There was always laughter when Avril was around. It was the soundtrack to a life filled with fun and fantastic holidays, played out with her beloved family and friends.

Avril thrived on being with people and could always be relied upon to raise a friend’s spirit with her humour and funny tales.

During her school years Avril became close to her best friends Heather and Angela, and among them there was a definite liking for a little harmless mischief as they grew up in Peterhead together. That lighthearted approach to life continued on; you could also count on Avril being able to lift the mood.

Avril was born on April 11, 1965, and in the weeks afterwards, adopted by parents Sandy and Marjory Blow, becoming a little sister to their son Alex, who they had adopted a few years earlier.

Avril left school at 16 to work in the local BP office, and when her first son Scott was born a couple of years later, she made a life at home to enjoy those early, happy years, as young Nicola and Graeme added to the numbers.

The children’s memories of growing up are happy ones, and by 2000, a new chapter began for them as a family of four, as Avril’s first marriage came to an end and she moved to Rathen to make a new home. As Avril’s loved ones know well, the years ahead would come to hold great happiness and contentment.

Love blossomed with her great friend Davie, and his daughter Sarah was warmly taken into the blended family that they all became. There were holidays together, and many good times in Crimond, where Avril and the family moved in 2001. In 2005, Avril and Davie took themselves off for a holiday to Bulgaria for the first time – and it became a destination that was re-visited time and time again in the years ahead. Up until very recently, the two of them would jet off there for a welcome break twice a year, meeting up with the many good friends they made there.

Avril was proud to see Scott, Nicola, Graeme and Sarah make their way in the world, finding happiness with partners and welcoming their own children. The celebration of becoming a grandma would be repeated 10 times over as the family grew, and Avril cherished time with each and every grandchild.

The big event in these last 15 or so years, was in May of 2008, when Avril and Davie married, followed, naturally, by a ‘honeymoon of sorts’ in Bulgaria.

The following decade brought harder years as Avril faced her cancer diagnoses, which she fought fiercely, with support from her wonderful family. Avril was determined to prove the doctors wrong, to get way past ‘her sell-by date’, as she would say. And that she did, with energy, focus and her trademark sense of fun.

Avril continued to enjoy holidaying and spending time with friends, and she celebrated her 50th birthday in 2015 with an unforgettable surprise party organized by her family.

In 2018, she wowed and inspired hundreds of people as she took part in Courage on the Catwalk, helping to raise a tremendous sum for Friends of ANCHOR. She continued to champion the cause passionately in the years that followed, volunteering, raising awareness and representing the charity.

Avril was someone who grabbed life with both hands. She cared deeply about her family, her friends, and lived life to its fullest. She spoke her mind and spread laughter wherever she went. It will be those shining qualities that remain with her nearest and dearest as she is remembered with love and fondness. 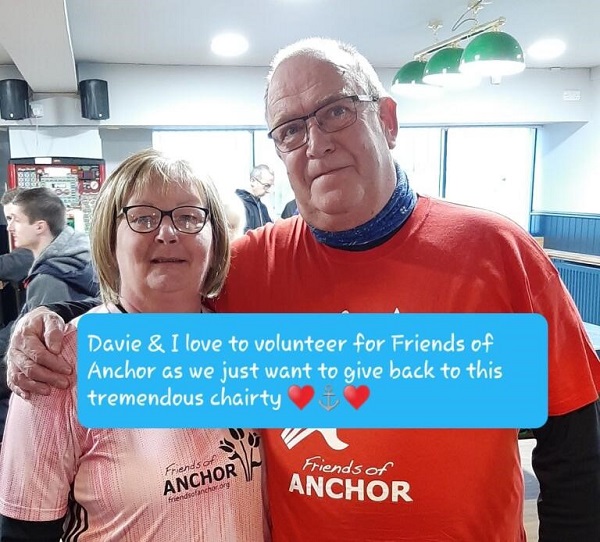 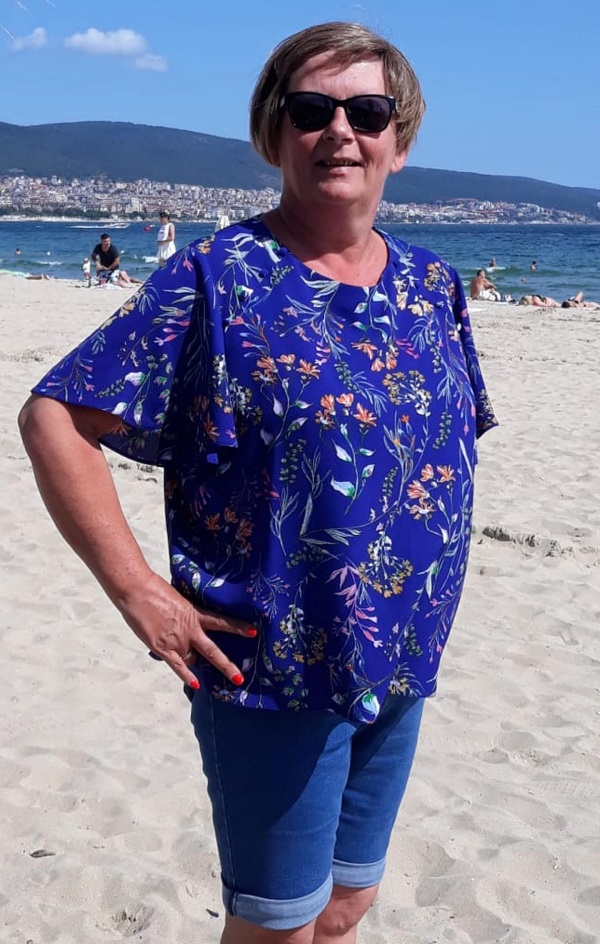 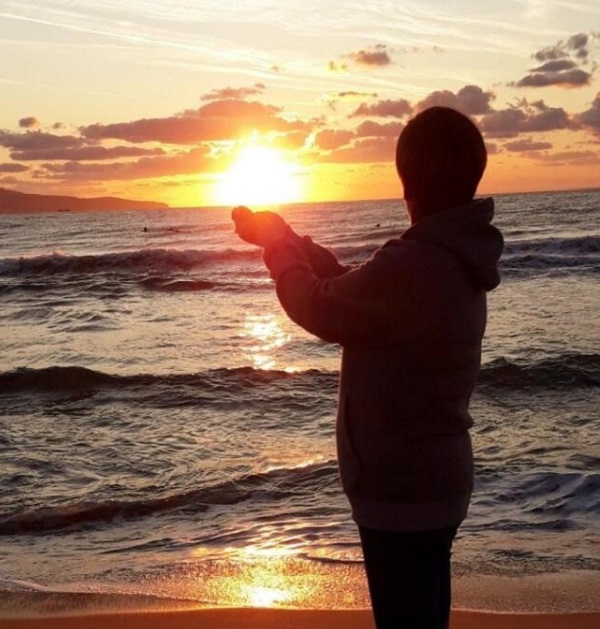 In celebration of Avril's life, her family welcomes you to share memories or a message of how her life impacted yours.

Donations made in loving memory of Avril are welcomed by her family and will be gratefully received by Friends of ANCHOR, with every penny going directly to the cause. To date, £1,337.93 has been donated in Avril's honour.

Step 1 - Share your memory or message
-
Step 2 - Your donation (if applicable)
Donate in memory of Avril Mathieson
Make a donation
T 01224 859170
info@friendsofanchor.org
Legal
We use cookies to ensure that we give you the best experience on our website. For details, please check our Privacy Policy
I'm okay with this