Theresa's family and friends organised a special event in celebration of her life, on April 23. A silent auction with dazzling prizes formed part of the fundraising, with the total raised at £21,000+

Including this figure, the overall sum raised and gifted in loving memory of Theresa now stands at a truly humbling £42,692.

To know Theresa was to know someone who made you feel like the most important person in the room. Those are the sentiments of the many people whose lives Theresa made a positive and lasting impression on.

She will be missed profoundly by her husband Chris and their children, Matthew and Ethan. Born to her loving parents John and Anne in 1980 and one of nine children herself, family played a hugely important role in Theresa’s life.

Her and Chris met on a life-affirming first night of Freshers Week; catching eyes from across the bar and going on to write their own history, marrying at King’s College in 2006 and welcoming the boys into the world in the years that followed.

Theresa spent her working life dedicated to the local firm Burness Paull, where she built an admirable career and became a highly respected figure in the industry, making partner in 2019. An inspiration to her colleagues and a role model to those coming into the industry, she remained approachable, warm and encouraging, and she will be dearly missed by all those who worked with her.

Giving her time “without grumble”, Theresa often thought of others, including those who had faced similar experiences to her own, namely the time she spent in the ANCHOR Unit for breast cancer treatment in 2018.

A keen runner and charity crusader, she had completed two marathons for CLAN and the Cystic Fibrosis Trust. She planned to fundraise for Friends of ANCHOR in celebration of her 40th birthday in 2020, a party that was put on hold by the coronavirus pandemic. Chris, and those closest to Theresa, continued her legacy by fulfilling the celebration in April 2022, honouring her life, loves and achievements, while fundraising for a cause she had wanted to support. 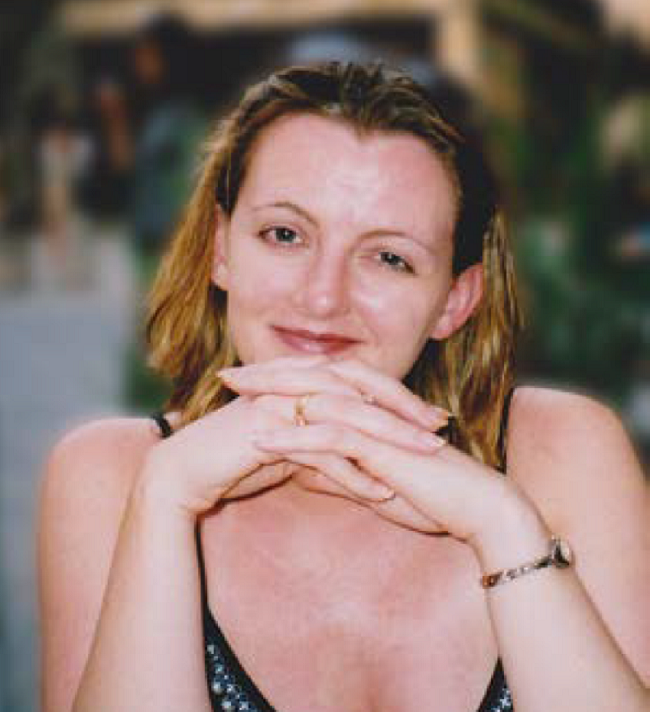 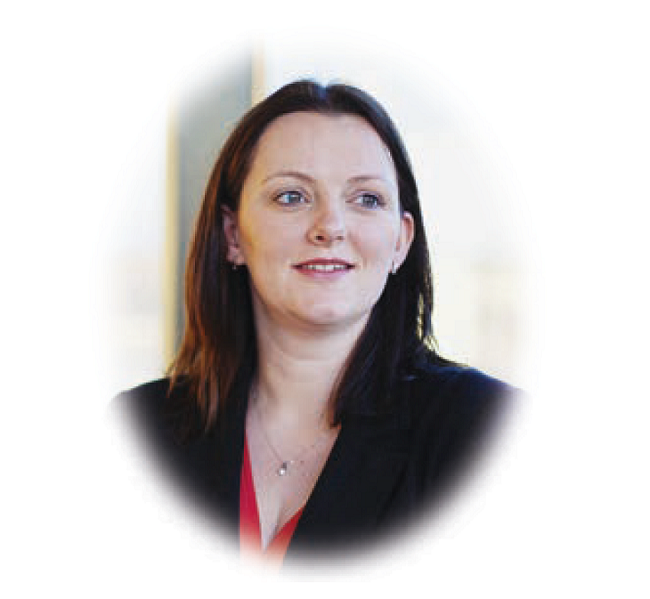 Theresa was a calm, dependable and loving sister who we all miss dearly. Her untimely passing has left a huge hole in our lives and our hearts. She will be remembered for all the fun and challenges growing up in Cookney, where lasting memories and bonds that still remain now as adults were created. We have all turned to her for guidance in one way or another over the years - such was her compassion and approachable nature. Our love for her will continue, with all the support we can give Chris, Matthew & Ethan, and each other.
Rest in peace Theresa. Forever missed, never forgotten xx
Egleton siblings and their families

I have so many treasured memories of Theresa.....from first meeting all those years ago at playgroup, on to Primary School and our Academy years - lots of fun and laughter. Such a kind, caring and strong friend who was always there for everyone who knew her. Miss you so much!!!!xxx

Theresa, I wish that we’d had the chance of more lunches and the sharing of more M&Ms. Such a talented and lovely girl. You are forever missed. So grateful to have known you. Much love to all of your family and friends.

Caroline Loudon
I met Theresa at university. She was one of the kindest, most friendly and thoughtful people I’d ever met. She instantly made you feel at ease in her company. Theresa made you feel like she’d known you her whole life. She will be forever in our hearts and I’m so privileged to have known her  ♥️
Lynn Dawson

Theresa came into my life via a set of coat pegs at our boy's nursery!! For several weeks we exchanged messages in the "change of clothes" bags, not 100% sure who each other was, but desperately trying to organise a playdate for Will and Matthew. We knew our boys had become firm friends, but little did I know that I would be blessed to have Theresa as my friend too.
We bonded quickly, both being working mums who exchanged notes on how to juggle work and motherhood over a coffee or fizz. Fair to say we both loved a Starbucks catch up, a mid point rendezvous, where inevitably one of us was late because of a meeting that had overrun! But it didn't matter, because Theresa was a friend that was there whenever you needed her and even after her cancer diagnosis she always wanted to make sure everyone else was OK.
Ever generous of spirit, a total trouper and with a wicked sense of humour she always made me smile.  I feel very lucky to have called Theresa my friend and every time I see the boys catching up I am reminded of that.  You were and continue to be a bright light in my life. X

Mandy McCulloch
Whilst time cannot diminish the pain that is felt at losing a loved one, I hope that the love Theresa had for her family and friends may help you through the hard times ahead.
Peter Kennedy
I will always remember the fun and carefree time we had growing up, going to Netherley Primary School and then on to Mackie Academy. You were always there for me whenever I needed you. You are the bravest, most courageous and generous person I have ever known and I will miss your cheery personality and our 2 hour phone calls!
Theresa, you will always be my very best friend. Sleep peacefully my friend for your journey with us is at an end. You've taught us well and shown us the way. We're all better people for the memories you've made. We know you watch over us each and every day so I'll smile at our memories and remember the days when we hugged and we laughed and we shared our pains.
Forever you are loved and forever you will be with us, in our thoughts, in our memories, in our hearts and in our lives, for what you gave us will stay with us always. Sending love to all your family. Best friends forever! XXXX
Sarah Myles

True to the Egelton family strength and unity, it's wonderful to see you have committed to doing something that Theresa would have done, had not the pandemic snatched away that opportunity from her. True also to the Egeleton family, she was as crazy as the rest of her siblings. Meeting her through Ruth during our younger years I can say she was so much fun and such a positive person to be around, she will be missed greatly. My heart goes out again and again to all her family and friends.

Unaccustomed as I am to giving money away on my birthday... I share April 23 with my much missed niece Theresa... I am glad to help celebrate her life in this way. Congratulations to all involved in making [the fundraising] such a success.

I didn’t know Theresa personally, but I know many of the donors and it’s quite clear she was someone very special.

In celebration of Theresa's life, her family welcomes you to share memories or a message of how her life impacted yours.

Donations made in loving memory of Theresa are welcomed by her family and will be gratefully received by Friends of ANCHOR, with every penny going directly to the cause.

Gifts made in Theresa's name, and fundraising completed in her memory, amount to £42,692 to date.

Step 1 - Share your memory or message
-
Step 2 - Your donation (if applicable)
Donate in memory of Theresa Hunt
Make a donation
T 01224 859170
info@friendsofanchor.org
Legal
We use cookies to ensure that we give you the best experience on our website. For details, please check our Privacy Policy
I'm okay with this